Proposal to Increase Density in Reston, Including 724 New Dwellings at South Lakes Village

Fairfax County is proposing a zoning ordinance amendment that could increase the population in Reston’s Planned Residential Community (PRC) by more than 18,700 over time; additional increases along the Dulles Corridor have already been approved (40,000 dwellings, or approximately 60,000 people). Currently there are around 11.9 persons per acre in the PRC, but the new proposal would increase the current limit on people per acre from 13 to 16. Two dozen locations outside the Reston Transit Station area have been identified for growth, primarily in Reston Town Center, near Metro stations, or in/near existing villages.
Most relevant to Lakeport residents is the possibility that 724 dwellings will be built at South Lakes Village, an estimated 1100 new residents next door. 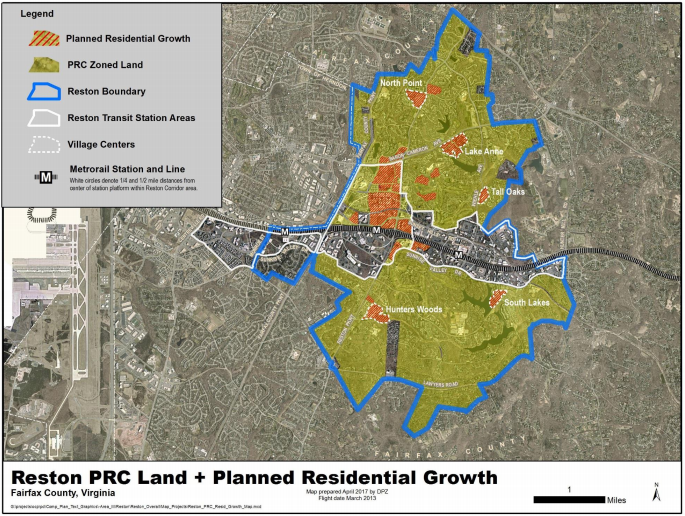 The Lakeport Board has been in contact with Julie Bitzer, our district representative on Reston’s Board of Directors, who has offered to attend a Lakeport Cluster Board meeting to brief the Board about RA’s response. The date of her attendance will be announced so that Lakeport residents who wish to attend may do so.

Posted by TMBarnett at 9:26 PM