Please take time to thank your neighbors for their efforts to make Lakeport a better place for all of us to live. If you want to volunteer, let the Board or a committee chair know—it’s a great way to get to know people and contribute to your community. 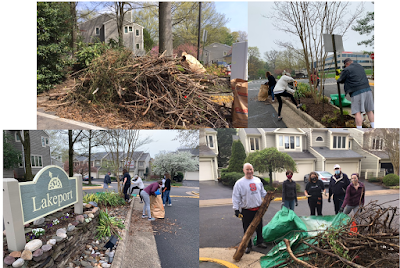 Posted by TMBarnett at 4:08 PM