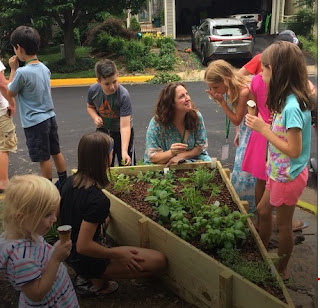 Several landscape projects have been completed since the Spring Ripples:

The highlight of course is the Kids’ Garden. The Board approval of the concept last November was followed by months of planning, recruiting, building and then installing the herb garden enclosure and Little Free Library, prepping the ground, soliciting and receiving donations, relocating existing plants, and adding new ones (see photos below showing the work being done). All of this work culminated in the opening celebration in June. The new plants in the garden brighten that area of Lakeport, and the new Little Free Library, in memory of Mary Nagley (Lakeport 1987-2011), is popular with Lakeport kids and others who use the RA path (there has been a lot of turnover in books). Credit goes to the Kids’ Garden team led by Melanie Clement that oversaw these efforts: Gail Pitches, Heidi Warrington, and Rich Shelton. 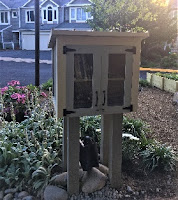 A second big project was dealing with needed tree work. Thanks to the combined efforts of a group of Lakeport residents and Board members, arrangements were made to remove a large branch on a maple in Triangle Park just two days after it was noticed, taped off, and nearby cars were moved (an example of the kind of community cooperation that makes Lakeport such a good place to live). Shortly after that emergency, planned tree work took place that included the removal of four live trees on common property that arborists determined were a potential threat to nearby property, removal of three dead pine trees (including one that was identified shortly before the tree work took place and was determined to have died so quickly due to a lightning strike), and trimming of five others. In addition, two were treated and three tree stumps were ground and the chips spread nearby. Any time Lakeport removes a live tree, RA requests that a replacement be planted. These four replacement trees are expected to be planted in September. 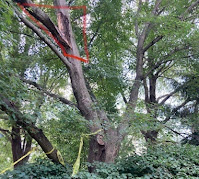 All the plants installed this past year (bushes near the Safeway wall, Kids’ Garden and liriope in Triangle Park, and landscaping at the entrance) needed to be watered to make sure they got established and then survived the summer heat. We contracted with Blade Runners to do this but before they could schedule their visits this summer, volunteers took care of our plants.

Please see the article in this issue on volunteers for landscaping and be sure to thank them. Particular recognition goes to outgoing Landscape Committee members Melanie Clement, Gail Pitches, and Heidi Warrington for their leadership on the Kids’ Garden, the plants at the entrance, and other projects during the last year and a half. Thanks also to new Committee members Steven Browning, Melanie Clement, Don Nagley, Elizabeth Pan, and Mary Sapp (chair). 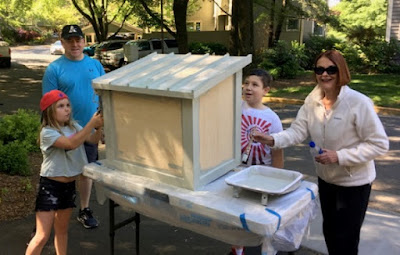 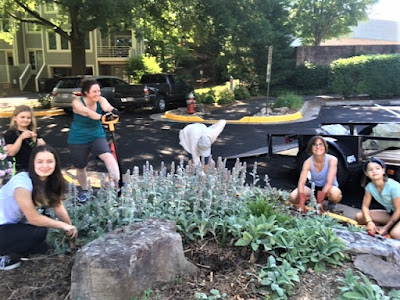 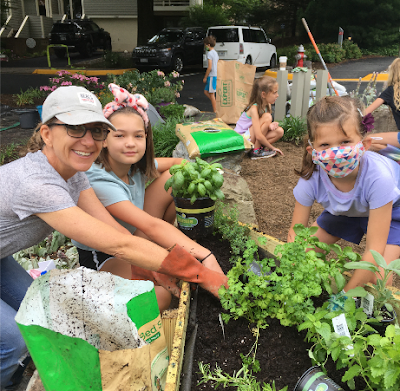 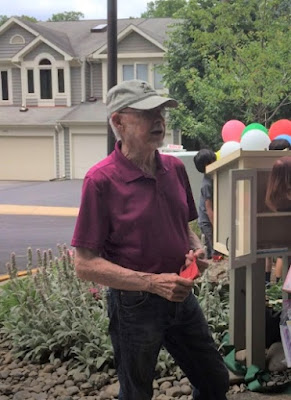 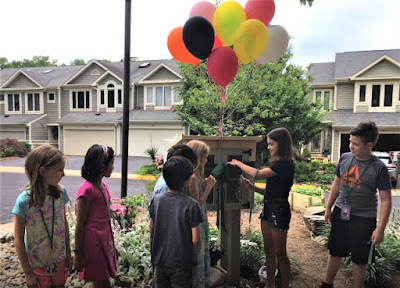 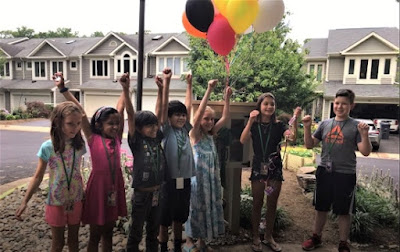 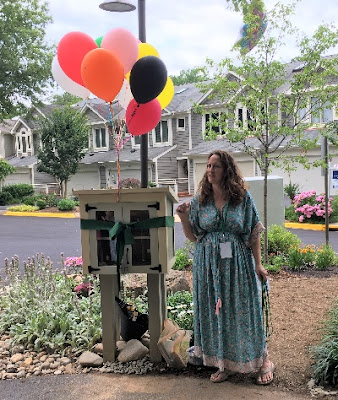 Posted by Lakeport News at 5:32 PM